The Supreme Court has dismissed the Government's appeal in the Article 50 proceedings.  In an 8-3 majority judgment the Court held that an Act of Parliament is required to authorise giving notice of the UK's decision to withdraw from the EU.  However, approval from the devolved legislatures of Scotland, Wales and Northern Ireland is not required to serve the Article 50 Notice.

Key findings in the majority's joint judgment were:

At the heart of the majority decision was the conclusion that triggering Article 50 will have such a significant impact on the UK’s constitution that Parliament must give its approval.

Lord Reed’s dissenting judgment perhaps represents a more ‘purist’ legal approach to the question.  He found that EU law was not an independent ‘source of law’ because it owed it status to a domestic statue: the European Communities Act 1972.  He emphasised the dualist approach to domestic and international affairs that is embedded in the UK’s legal system.  International affairs are generally a matter for the government; domestic affairs a matter for Parliament.  The making and unmaking of treaties (including the EU treaties) is an international affair.  Strict adherents to the dualist dogma will be persuaded by this line of reasoning in the dissenting judgments.

The impact of the Supreme Court’s decision is already being felt. The Government has today laid before Parliament a very short draft bill to authorise the triggering of Article 50.  Labour, SNP and Conservative Party MPs have indicated they all will seek amendments to the bill in order to obtain a say in the Government’s negotiating strategy (or at least greater clarity over it).

Yesterday, perhaps in an attempt to stave off one such amendment, the Prime Minister announced that a White Paper on the Government’s negotiation plans would be published.

Whether or not the Prime Minister will meet her self-imposed deadline of the end of March for triggering Article 50 will depend on the level of opposition she faces in passing the bill.  The content of the proposed White Paper will no doubt prove critical in informing that opposition. 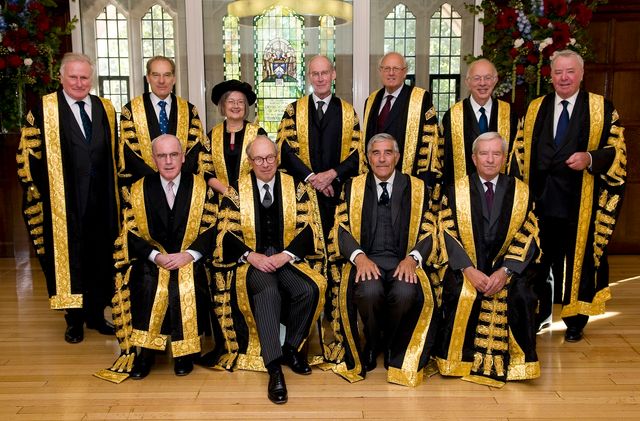 Data breach litigation – something to narrow the scope of claims?
Rhodri Thomas