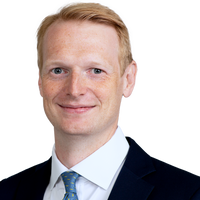 “If you never change your mind, why have one?” asked Edward de Bono.

A legal opinion written by five eminent lawyers, including three knights of the realm, argues that the UK will be able to change its mind about leaving the EU after triggering the Article 50 notice. The “3 Knights Opinion” was submitted to the House of Lords just before the second reading of the Article 50 bill this week.

The opinion argues that:

Debate over whether an Article 50 notice would be revocable or not has waged among academics and practitioners since the referendum result was announced. Lord Kerr, who was involved in actually drafting Article 50, is of the firm view that Article 50 is unilaterally revocable. He told the House of Lords on the second day of the debate this week “if, having looked into abyss, we changed our minds about withdrawal, we certainly could - and no-one in Brussels could stop us.”

However, the position is not settled and although the 3 Knights Opinion seeks to draw support from the Supreme Court judgment in Miller, that case is not - by itself – sufficient authority for each of the arguments described above.

Article 50 is European law, so if it falls to a court to determine whether or not an Article 50 notice is revocable, it is very likely to end up being the Court of Justice of the EU that makes the final determination. And in fact proceedings have recently been issued in the Irish Court in an attempt to put that question before the CJEU.

Given its timing, the 3 Knights Opinion appears to be (among other things) an attempt to encourage the Lords to seek an amendment of the Article 50 bill. In particular, an amendment requiring Parliament’s approval of UK’s withdrawal agreement. Although the 3 Knights Opinion argues that this is the legal position in any event, having the requirement expressly written into the bill, would focus the minds of politicians (both British and European) on the possible outcomes if Parliament were to reject the withdrawal agreement. The opinion is hoping to frame the terms of the debate ahead. The opinion even suggests that when serving the Article 50 notice, the Government could tell the EU that the notice was subject entirely to Parliament’s approval of the terms of the withdrawal.

The opinion comes at a time when Tony Blair has spoken publicly against “Brexit at any cost” as he seeks to persuade the British public to “change their mind” once they know the terms of Brexit.

Even if Article 50 is legally revocable, there is very little political appetite at present to suggest that revocation would be an option. Indeed, it’s difficult to see how Parliament, even two years down the track, could revoke the notice without consulting the electorate, whether by means of a second referendum or even a general election. 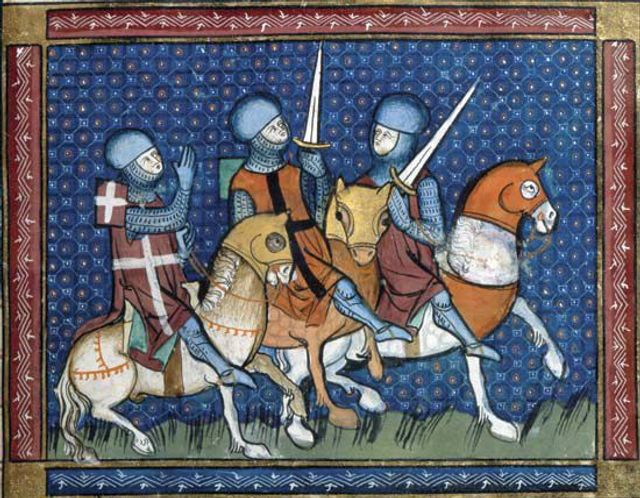