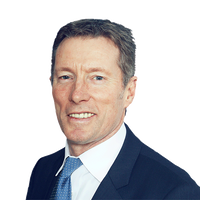 English law is widely regarded as the law of choice for parties entering into cross-border contracts.  First and foremost it is stable and predictable, boasting an extensive and robust body of case law grounded in the fundamental principle that the terms of the parties’ commercial bargain should as far as possible be faithfully upheld.  It is also flexible: the English common law, refined by judges on a case-by-case basis, is able to develop quickly to meet the needs of its users.  And of course the UK has a world-class market for legal services, so parties can be assured of the highest standards of advice on complex legal issues.

Reading some media reports, one might be forgiven for believing that all of this is set to change following the Brexit vote; that English law and dispute resolution in the English courts are now fraught with risk, and parties should look elsewhere. To quote one article, “the hunt for an acceptable alternative to English law is on”.

In this brief post we cut through some common misconceptions in the hope of reassuring users of English law that they need not start reaching for the Civil Code of Ruritania quite yet.  All of the features of English law that make it attractive to commercial parties will be unaffected by Brexit, EU Member State courts will continue to respect English governing law clauses, and commercial parties can be confident that there will continue to be an adequate legal framework for the enforcement of English court judgments within the EU. In any event, Brexit-related enforcement risk can be excluded altogether without forgoing English law, by opting for international arbitration.

Substantive English commercial contract law will not be affected by Brexit

Under the terms of the EU Withdrawal Bill, all existing EU law will first be subsumed into UK domestic law and the UK parliament will then have the power to repeal or amend as it sees fit.  Although there is currently some uncertainty as to which elements of EU law will be retained as part of English law post-Brexit, none of that uncertainty should concern most international commercial parties choosing English law to govern their contracts.  All of the key elements of English contract law – offer and acceptance, consideration, principles of construction, implied terms, exclusion clauses, frustration and mistake, causation and damages – are found in the domestic common law.  Certain types of contracts are subject to some overarching EU regulation (e.g., contracts with consumers or commercial agents, and contracts that raise competition law issues), but for most commercial parties the applicable legal framework is entirely independent of EU law and will not be affected by Brexit.

We have seen one article suggesting that after the UK’s exit, EU Member State courts may no longer respect English governing law clauses in proceedings brought in their jurisdiction.  This is incorrect.  Within the EU the Rome I and Rome II Regulations determine the law applicable to a given dispute, and they provide that where parties have agreed on a particular governing law, that is to be respected.  Although the Rome I and Rome II Regulations are EU laws, they are expressed to have “universal application” (Arts. 2 & 3 respectively): the parties’ chosen governing law must be respected even where it is the law of a non‑Member State.  If a Member State court is seised with a dispute where the parties have chosen English law as the governing law, it must apply English law irrespective of whether the UK is or is not part of the EU.

The recognition and enforcement of court judgments within the EU is currently governed by the Recast Brussels Regulation of 2015.  Because the Recast Brussels Regulation provides for reciprocal rights and obligations among EU Member States, it cannot simply be incorporated into UK law like other EU legislation.  If the framework set out in the Regulation is to continue post-Brexit, there has to be a separate deal between the UK and the EU on those terms.  The UK legal community has recommended that the UK Government push for such a deal (see, e.g., January 2017 report on Brexit issues published by the Arbitration Sub-Group of the Commercial Bar Association, paragraph 21), and the Government is doing so (see UK Government paper dated 22 August 2017, Providing a Cross-Border Civil Judicial Cooperation Framework: a Future Partnership Paper, paragraphs 19 and 25).  It is not yet clear whether a deal will be concluded, but recent smoke signals from the UK and EU negotiating teams are encouraging: in a joint report published on 8 December 2017, they stated (at paragraph 91) that there has been “agreement to provide legal certainty as to the circumstances under which Union law on jurisdiction, recognition and enforcement of judgements will continue to apply, and that judicial cooperation procedures should be finalised.”  There is some precedent for an arrangement of this kind: the Recast Brussels Regulation does not have direct effect in Denmark but applies between Denmark and the EU by virtue of a separate agreement.

In the event that no deal is concluded to keep the UK in the Recast Brussels regime, it does not follow that there will be no legal framework for the recognition and enforcement of judgments as between the UK and the EU.  There are two other viable options: the 2007 Lugano Convention, which has been ratified by the EU, Switzerland, Iceland and Norway; and the 2005 Hague Choice of Court Convention, which has been ratified by the EU, Mexico and Singapore (China has also signed, in September 2017, but not yet ratified).  Both instruments provide a framework for the reciprocal enforcement of court judgments.  Upon leaving the EU, the UK would cease to be a party to these instruments, but could then accede again in its own right.

The difficulty with the Lugano Convention is that the UK would need the unanimous agreement of all EU Member States in order to accede, and Member States would have up to one year to convey their consent (Art. 72(3)).  If there are political issues that prevent a deal to keep the UK in the Recast Brussels regime, those same issues could be a stumbling block to obtaining the consent required for accession to the Lugano Convention.

However, this difficulty does not apply to the Hague Choice of Court Convention; the UK can accede unilaterally, and has confirmed its intention to do so (see UK Government paper dated 22 August 2017, Providing a Cross-Border Civil Judicial Cooperation Framework: a Future Partnership Paper, paragraph 22).  The only issue with the Hague Convention is one of scope: it is directed at disputes under commercial contracts containing exclusive jurisdiction clauses (non-exclusive jurisdiction clauses and sole option clauses are not protected), and it is prospective: it applies only to exclusive jurisdiction clauses concluded after its entry into force “for the State of the chosen court” (Art. 16).  In practice, however, parties could address this issue by restating their contracts immediately after the UK’s re-accession to the Convention.

Even in the very unlikely event that the UK does not accede to the Lugano Convention or the Hague Convention, a basic legal framework for enforcement would remain. English court judgments would likely be enforceable in other EU Member States under local law in any event, albeit with more procedural hurdles than the near-automatic process that currently applies. The English courts frequently enforce foreign judgments under the common law, in the absence of any treaty nexus between the UK and the State where judgment was given.  In addition, leading commentary confirms that legacy bilateral enforcement treaties between the UK, France, Belgium, Germany, Austria, the Netherlands, Italy and Norway would apply in such circumstances, so parties could be confident of enforcing a UK judgment in these jurisdictions without reliance on local law (Dicey, Morris & Collins on the Conflict of Laws, 4th Cumulative Supplement to 15th Edition, Preface, page ix).

If parties are concerned by the current uncertainties surrounding the future framework for the enforcement of English court judgments within the EU and want to exclude Brexit‑related enforcement risk altogether but without forgoing English law, they can do so by opting for international arbitration governed by English law rather than English court litigation.  The legal framework for the enforcement of arbitral awards across the UK and the Eurozone will remain unchanged post‑Brexit. The enforcement of awards is governed by the New York Convention of 1958.  The UK is party to the New York Convention in its own right, as are all EU Member States, and none of this will be affected in any way by Brexit.

If parties would like to structure their dispute resolution clause so that disputes are litigated in the English courts if the UK has concluded a deal with the EU to continue with the Recast Brussels regime but referred to international arbitration governed by English law in any other circumstances, wording can be provided to achieve this. 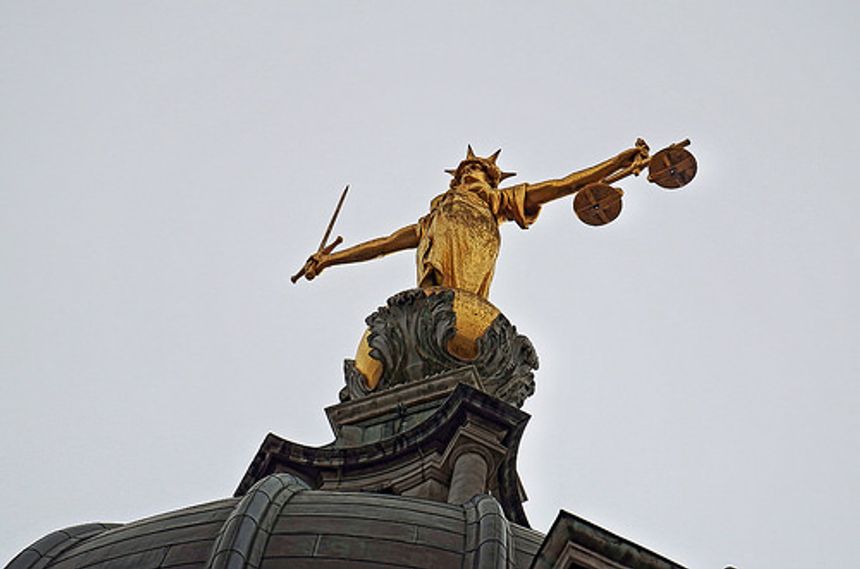