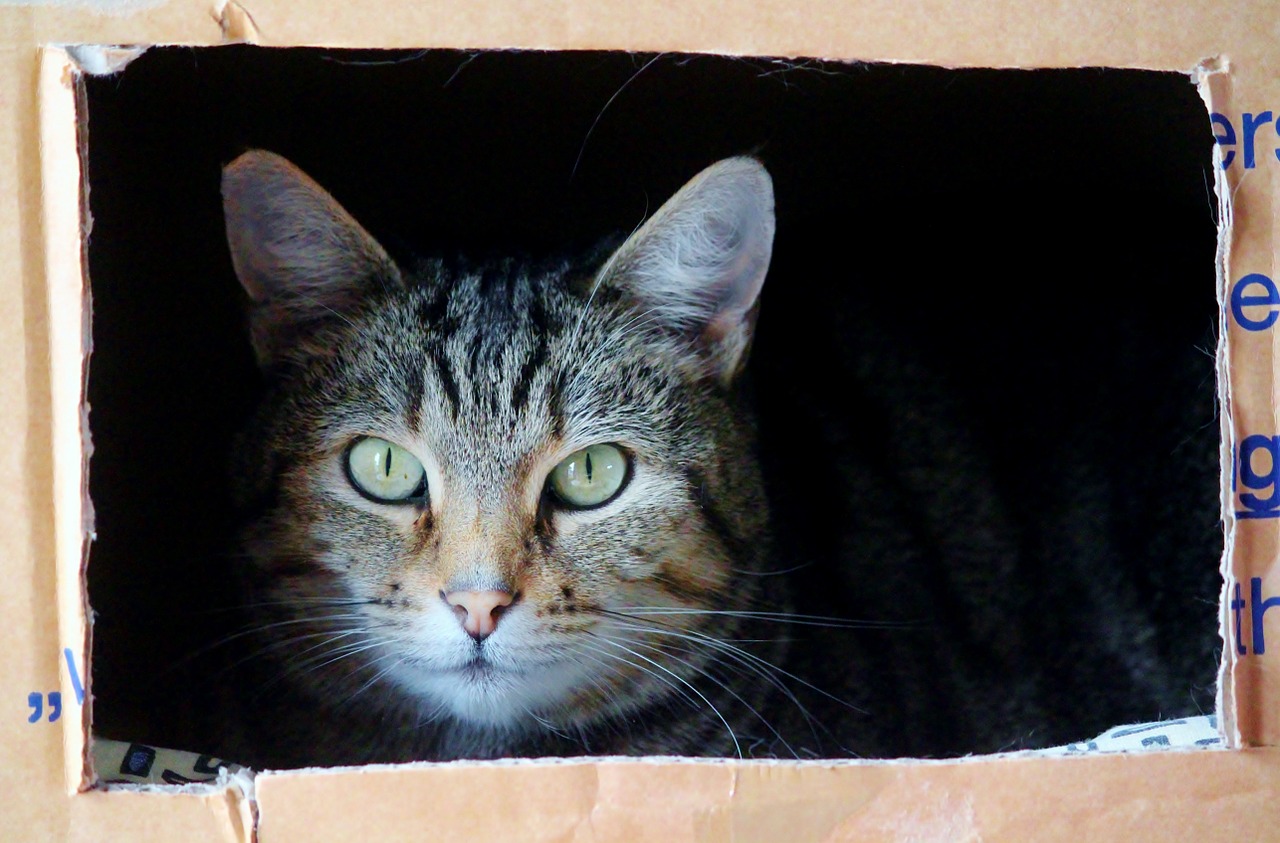 The UK Supreme Court’s recent Order and Reasons for the determination in Secretary of State for Exiting the European Union v Wightman et Al 2018, although short and sweet at only 3 pages, may nevertheless still prove to be one of the most important constitutional decisions in British legal history for its potential legal and political ramifications.

The 3 judge panel of: Lady Hale, Lord Reed and Lord Hodge summarily rejected the government’s application, which had tried unsuccessfully to prevent petitioners including Scottish Green MSPs Andy Wightman and Ross Greer, Labour MEPs David Martin and Catherine Stihler and SNP MEP Alyn Smith, and SNP MP Joanna Cherry QC from getting definitive clarification from the Court of Justice of the European Union (CJEU) on whether or not, and if so under what conditions, a member state such as the UK can unilaterally revoke its notification to withdraw from the European Union.

Earlier, on 21 September 2018, the Inner House of the Scottish Court of Session responding to petitions from Wightman et al had, after a masterful analysis of the theory and practice of the separation of powers doctrine, proposed requesting the CJEU to rule on this point, and 2 weeks later on 3 October 2018 had implemented this request.

Then on 19th October the CJEU had noted that: “Given that the implementation of Article 50 TEU is of fundamental importance for the United Kingdom and for the constitutional order of the European Union, the particular circumstances in this instance are such as to justify this case being dealt with within a short time in accordance with Article 105(1) of the Rules of Procedure” and would be dealt with under the CJEU’s “expedited procedure”, duly set for  27 November 2018.

The government’s last ditch grounds of appeal to the Supreme Court to prevent this, included at para 44 these key principle reasons why the CJEU should not be given the chance to make such an advisory declaration:

The government also published a short policy paper setting out its case on 6 November 2018.

However the government’s main ground of appeal to the Supreme Court was a technical legal one namely that:

19. “The interlocutor [i.e. Order] of the Inner House [of the Court of Session] of 3 October 2018 referring the Question to the CJEU is a [prohibited]  final judgment, being a decision which by itself or taken along with prior decisions in the proceedings, in particular the interlocutor of 21 September 2018, disposes of the subject matter of the proceedings upon its merits.”

Where: 18. A “final judgment” is (per Court of Session Act 1988 s. 40(10)): “any decision which by itself or taken along with prior decisions in the proceedings, disposes of the subject matter of the proceedings upon its merits…”

And incorporating the judicial observations of Earl Loreburn in the 101 year old case of:

The Supreme Court in its Reasons for determination of 20 November 2018 only addressed the government’s technical legal argument and gave that short shrift as follows:

5. “It is clear that this interlocutor [i.e. Order] did not constitute a final judgment. Contrary to the Secretary of State’s contention, an interlocutor requesting a preliminary ruling is not “interlocutory in form but final in substance”, and the passage in Beattie v Glasgow Corporation 1917 SC (HL) 22, 24, on which the Secretary of State relies, is therefore not in point…. The request to the CJEU did not in itself “dispose of the subject matter” of the proceedings: it remains to be seen what remedy, if any, the Court of Session will grant…..That will remain the position even after the CJEU has made a ruling on the question referred…. As both this court and the CJEU have made clear, the preliminary ruling is merely a step in the proceedings pending before the national court: it is that court which must assume responsibility for the subsequent judicial decision (see, for example, Revenue and Customs Commissioners v Aimia Coalition Loyalty UK Ltd [2013] UKSC 15).”

Clearly one should be wary in any situation when a government’s argument against resolving a fundamental constitutional legal interpretation point, already accepted for review by the highest regional court for c.500 million people, includes saving judicial resources and attempting fundamentally to recharacterize an independent senior national court’s carefully considered interlocutory request.

The UK Supreme Court agreed, awarding costs against the government, and ruled  that it was perfectly appropriate legally and procedurally for the Court of Session to make this request and get the relevant answer back from the CJEU.

Of course the real impact of the CJEU declaration will be to resolve the status of the UK's "Schrodinger’s Cat"  type Article 50 unilateral withdrawal revocation option, which the government and Brexiteers have to date been able to treat effectively as though dead and valueless.

If  instead the CJEU declares this option to be very much alive and well, then that will fundamentally change the range of alternative possibilities for the UK in dealing with the European Union, including potentially unilaterally avoiding both the current Brexit withdrawal proposal and a no-deal Brexit. This in turn can change the UK’s optimal Brexit decision and the outcome that the government and parliament achieve, in the light of greater factual and legal knowledge.

The CJEU's Advocate General is now expected to give an Opinion on this in good time on or around 4th December 2018 and well ahead of the "meaningful vote" for British MPs on Prime Minister May's Brexit proposal, currently scheduled for 11 December 2018.

"Article 50 TEU allows the unilateral revocation of the notification of the intention to withdraw from the EU, [i] until such time as the withdrawal agreement is formally concluded, provided that [ii] the revocation has been decided upon in accordance with the Member State’s constitutional requirements, [iii] is formally notified to the European Council and  [iv] does not involve an abusive practice."

Less than a week later, early on Monday 10th December the full court of the CJEU delivered its judgment that:

"The sovereign nature of the right of withdrawal enshrined in Article 50(1) TEU supports the conclusion that the Member State concerned has a right to revoke the notification of its intention to withdraw from the European Union" (subject to various technical provisions), and supported:

"the principle..that a Member State cannot be forced to leave the European Union against its will."

The CJEU then concluded with the definitive ruling that:

Soon afterwards, around lunchtime on Monday 10th December the so-called "meaningful vote" for MPs on Mrs May's Brexit proposal was called off and deferred indefinitely, pending further negotiations with Brussels.

(Rupert Macey-Dare is a commercial barrister and PhD-economist. Rupert gratefully acknowledges helpful comments from John Davies and David Haughey. These are discussion points of the author and do not necessarily reflect the views of any other individuals or organizations, and do not constitute legal or economic or other advice.) 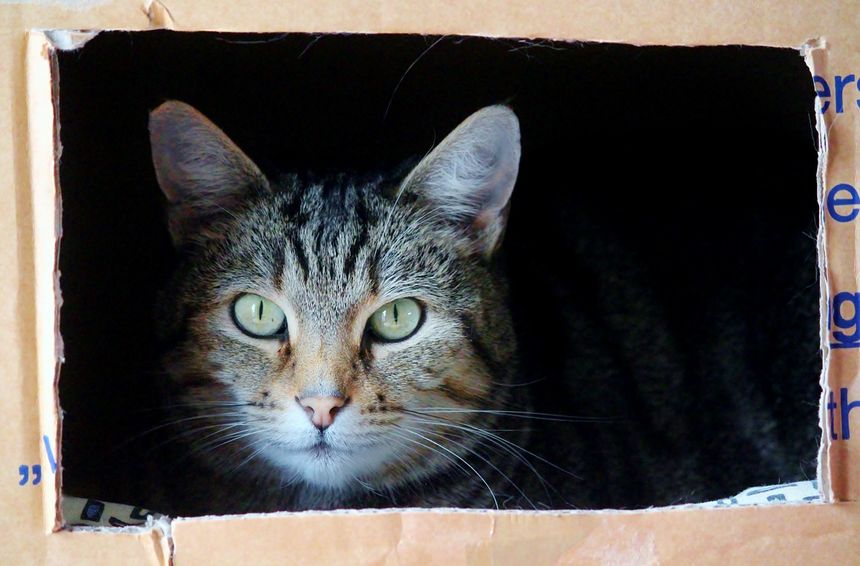