The Court of Justice of the European Union (CJEU), the final arbiter of EU law, has this morning confirmed that the UK can revoke unilaterally the notice of its intention to leave the EU (judgment / press release).  That possibility exists for as long as the UK's Withdrawal Agreement has not entered into force.  In so finding, the CJEU has reached the same conclusion as last week’s Advocate General’s Opinion, which was the subject of my 4 December blog.

In September 2018, the Edinburgh Court of Session sought a preliminary ruling on whether an EU Member State can unilaterally revoke an Article 50 notice.  The CJEU has answered this question.  It has done so on the basis, and contrary to the UK's submissions, that this is an admissible issue rather than a hypothetical exercise (as the repercussions potentially affect both UK and non-UK citizens and is of real significance in the UK and the rest of the EU): "...it is in no way obvious that the question referred, regarding the interpretation of Article 50 TEU, bears no relation to the actual facts of the main action or its purpose, or concerns a hypothetical problem.  It follows that the question referred is admissible".

In arriving at its view, the full Court has referred to the Treaty on European Union (TEU) goal of "creating an ever closer union among the peoples of Europe" (Article 1). The Court has agreed with the Advocate General’s Opinion that an interpretation of TEU Article 50 which allows a Member State to change its mind in accordance with its constitutional requirements is the preferable and correct approach.  To deny unilateral revocation effectively forces a Member State to leave even when its sovereign will has changed ("...given that a State cannot be forced to accede to the European Union against its will, neither can it be forced to withdraw from the European Union against its will").  In examining the wording of Article 50, the Court saw significance in the fact that it refers only to the ‘intention’ to withdraw rather than the withdrawal itself. Article 50 also refers to a "Member State which decides…" as opposed to one which 'has decided'.  It was of relevance to the Court that Article 50 "...does not explicitly address the subject of revocation. It neither expressly prohibits nor expressly authorises revocation".

The Court considers that its conclusion is corroborated by the Vienna Convention on the Law of Treaties, but didn't go as far as to say that Vienna creates a customary rule that notifications of withdrawal from a treaty can be revoked unilaterally.

The Court has therefore rejected the submissions of the European Commission and Council that to allow unilateral revocation would enable a Member State to game the system.  However, for the Court, even the withdrawal of a notice might not mean the end of the story as "the Member State concerned may ask to rejoin".

For a court with a reputation for being more tortoise than hare, today’s judgment has been handed down in almost record speed after the CJEU applied its expedited procedure (“...[i]n light of the urgency of the issue in terms of parliamentary consideration and voting”).

Given the nature of the Advocate General's Opinion last week, most will not be surprised that the Court has followed it.  By way of example, this is the outcome which had been predicted by EU law-guru Lord Anderson of Ipswich because “…the confidence with which the Advocate General has expressed himself, rather than the likely persuasive effect of his Opinion”.

While Case C 621/18 will now be referred back to the Court of Session in Edinburgh, the more immediate impact of this judgment will be on the Westminster vote (planned for) tomorrow on the Withdrawal Agreement.  It risks polarising the debate further: Remainers are likely to welcome the judgment as permitting a u-turn notwithstanding the June 2016 Referendum; Brexiteers can be expected to condemn it as ‘further Brussels/Luxembourg interfering’ at a time of acute political tension.

Ultimately, the judgment reduces the risk of an inexorable no deal Brexit given that the UK is entitled withdraw its Article 50 notice to prevent that.  It’s this factor which is likely to have most influence on the vote (especially as Government Whips have been deploying the no deal spectre to encourage Remain-leaning MPs into backing the Prime Minister’s Withdrawal Agreement).  Put bluntly, it makes it far harder to convince such MPs that there is no u-turn option on the basis “the lady's not for turning" (adopting the famous epithet of an equally famous former Conservative Prime Minister).

Adding further twists to what is now starting to look like a Borges-esque labyrinth of labyrinths, decisions will also be handed down this week in these two Brexit cases:

First, Case ID: UKSC 2018/0080 in which Her Majesty’s Attorney General and the Advocate General for Scotland are asking the UK Supreme Court to rule that EU exit legislation passed by the Scottish Parliament (The UK Withdrawal from the European Union (Legal Continuity) (Scotland) Bill) is outside its devolved legislative powers.

Second, Mr Justice Ouseley (Judge in Charge of the Administrative Court) will decide whether to grant permission for four UK citizens living in the EU27 to judicially review the result of the Brexit Referendum on the basis that electoral rules on overspending were broken.  The decision follows a hearing last week in which the applicants argued that their legal case was “a challenge to executive decision making in the context of an advisory referendum result that has since been shown to be vitiated by illegal and corrupt practices”.  Counsel for the Prime Minister responded that:

Join us for a webinar on 12 December at which we will be discussing the implications of tomorrow’s vote in Westminster.

Tom advises clients on the strategic litigation and regulatory impacts of Brexit and sits on the Brexit Law Committee. 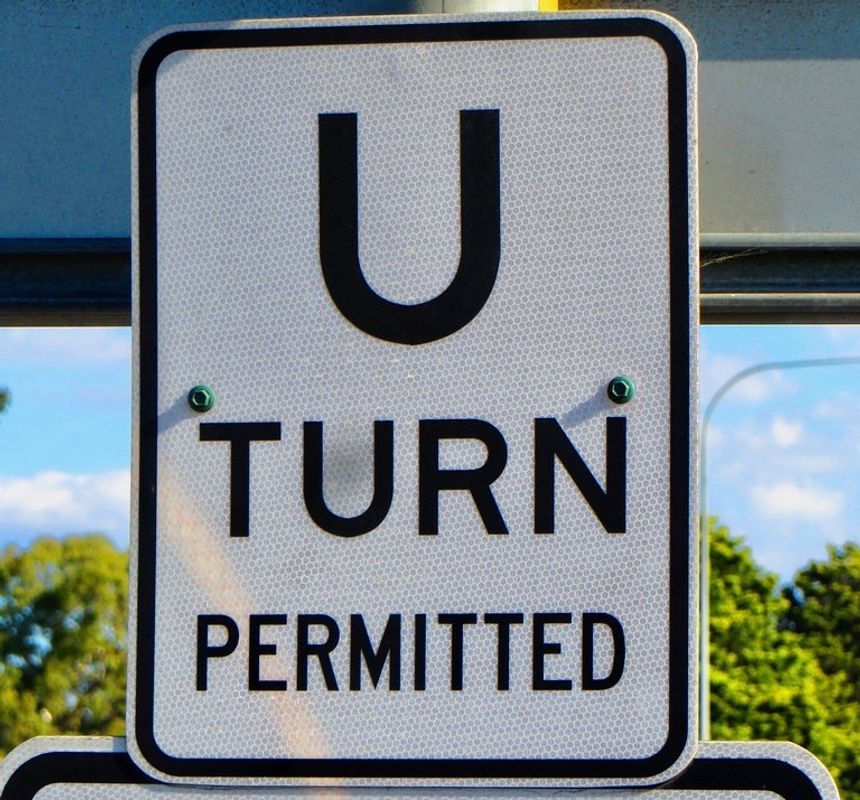 Wow - quicker even than they envisaged last week. The #CJEU has in mind the HC votes on 11 Dec. I will stick my neck out and predict a clear #Brexit ruling that #Article50 is unilaterally revocable by the UK. https://t.co/sD1Gy5OHmO

The UK’s highest court is to rule next week on a challenge brought over Brexit legislation passed by the Scottish devolved administration.https://t.co/UFzLxanLTe

— The Times and The Sunday Times Scotland (@timesscotland) December 7, 2018

Judgment will be handed down at 9.30am in Courtroom 1 on Thursday 13 December in the case of the UK Withdrawal from the European Union (Legal Continuity) (Scotland) Bill – A Reference by the Attorney General and the Advocate General for Scotland, https://t.co/he1dOtuZXz

Welcome decision by CJEU. Thank you to everyone who supported us - especially legal team led by Aidan O'Neil QC & instructed by @elainemotion97 and, vitally, @JolyonMaugham and the @GoodLawProject. Full Ruling published soon. https://t.co/1kgF0dXuXX