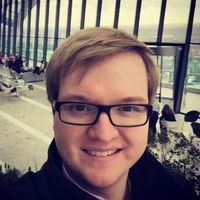 The Article 50 period can be extended provided the UK requests this and it is agreed to by the European Council. Article 50 makes clear that this requires unanimous consent, so the UK would need the agreement of all other EU member states to extend the period.

There are practical considerations to take into account regarding an extension, such as the European Parliament elections which are scheduled for May 2019.  How would these work if the UK were still to be a member of the EU at that time because of an extension to Article 50? Various workarounds have been suggested, including by extending the mandates of the UK’s existing MEPs, and making them “observers”.

If an extension were granted then a change would need to be made to the European Union (Withdrawal) Act 2018 (EUWA). The EUWA defines “exit day” (which is linked to the operation of several key clauses such as the repeal of the European Communities Act 1972) as 29 March 2019 at 11.00pm. However, section 20(3) and (4) EUWA provides a procedure whereby the definition of “exit day” can be changed by a Minister making regulations “if the day or time on or at which the Treaties are to cease to apply to the United Kingdom in accordance with Article 50(3) of the Treaty on European Union is different from that specified in the definition of “exit day””. Any regulations which are made under this section would require Parliament’s approval under the affirmative resolution procedure (paragraph 14, schedule 7 EUWA). So even if the UK Government were to reach agreement on requesting an extension with the EU, Parliament would still need to approve actively the change to the definition of exit day, in order to stop the EUWA from substantively coming into effect on 29 March.

Arguments have also been advanced that as certain provisions such as section 1 (repeal of the ECA 1972) are not yet in force, the Government could decline to bring these into force and avoid a parliamentary vote on changing the definition of “exit day” – this course of action would also likely raise significant constitutional questions and potential legal challenges

Academics have suggested that unlike other elements of the Brexit process, the Prime Minister might be able to extend Article 50 without the need for fresh legislation – i.e. by using prerogative powers vested in the Government. Although, as Robert Craig notes if parliamentary approval is required to amend the definition of “exit date” in the EUWA, the Government could seek to pass a small bill to do this and at the same time authorise the Government to seek extension of Article 50 at EU level.

Ever since the UK voted to leave the EU back in June 2016, there have been questions about whether the UK could revoke its Article 50 notice after it was served (which it did in March 2017). This was resolved following a Scottish case – Wightman – which went to the European Court of Justice (CJEU). The CJEU ruled that:

Article 50 TEU must be interpreted as meaning that, where a Member State has notified the European Council, in accordance with that article, of its intention to withdraw from the European Union, that article allows that Member State — for as long as a withdrawal agreement concluded between that Member State and the European Union has not entered into force or, if no such agreement has been concluded, for as long as the two-year period laid down in Article 50(3) TEU, possibly extended in accordance with that paragraph, has not expired — to revoke that notification unilaterally, in an unequivocal and unconditional manner, by a notice addressed to the European Council in writing, after the Member State concerned has taken the revocation decision in accordance with its constitutional requirements. The purpose of that revocation is to confirm the EU membership of the Member State concerned under terms that are unchanged as regards its status as a Member State, and that revocation brings the withdrawal procedure to an end.

There are a couple of points to note here. Firstly, the CJEU ruling says that the notice can be revoked for as long as a withdrawal agreement concluded between that Member State and the European Union has not entered into force or, if no such agreement has been concluded, before the end of the Article 50 period (as extended if necessary) so it is theoretically possible that both procedures could be used: extension and then revocation.

Secondly is the requirement for the notice of revocation to be done by the departing member state “in accordance with its constitutional requirements”. Quite what this means is up for debate. This was speculated on by the Advocate General in his opinion before the CJEU provided its full ruling where he said: “if the national constitutional requirements include, for example, prior parliamentary authorisation for the notification of the intention to withdraw from the European Union (as is the case in the United Kingdom, according to the Miller judgment), (90) it is logical, in my view, that the revocation of that notification also requires parliamentary approval. This prevents a Member State from notifying spurious revocations, or ambiguous or unclear revocations (91) from which the position of the Member State cannot be clearly understood.” However, crucially this sort of issue is not something which the CJEU can rule on and indeed the Advocate General did preface his remarks in this paragraph with “While this is an issue which falls to be determined by each Member State”. The Advocate General also pointed out that the provisions did not allow tactical revocations of the Article 50 notice, given the need for them to be taken in accordance with the Member State’s constitutional requirements. The CJEU ruling provides little guidance on this point but does talk about a “democratic process” being followed.

It is also important to remember that in the event of a revocation of the notice, there would also need to be provision for the EUWA to be repealed or at least amended to ensure that it does not come into force.

By the very nature of the UK’s unwritten constitution a decision to revoke the Article 50 notice will no doubt raise substantial constitutional questions. As we have seen in the Brexit process, where these have been in doubt – such as on the notification of the Article 50 notice – they have been resolved by judicial review (ultimately by the UK Supreme Court). It is not hard to imagine that a similar ruling may be required should a revocation need to be issued. Although given the unstable atmosphere in Parliament over Brexit, it is hard to imagine the Government pursuing any course of action which would not grant Parliament a say over its action. 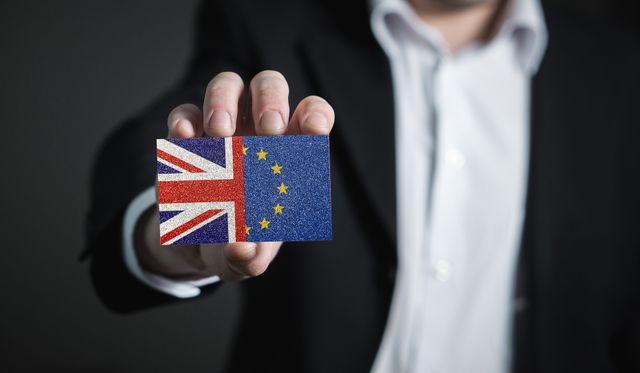