In a hotly awaited decision, Mr Justice Marcus Smith today found in favour of Canary Wharf that its lease with the EMA will not be frustrated on the withdrawal of the UK from the EU.

In a lengthy and reasoned judgment, the judge noted that ‘[t]his is neither a case of frustration by supervening illegality nor one of frustration of common purpose. The Lease will not be discharged by frustration on the United Kingdom’s transition from Member State of the European Union to third country nor does the EMA’s shift of headquarters from London to Amsterdam constitute a frustrating event. The EMA remains obliged to perform its obligations under the Lease.’

The judgment does not expressly answer whether Brexit constitutes a ‘frustrating event’ as a more general matter, but provides helpful guidance to commercial parties on when frustration can be argued.

The EMA entered into a 25-year tenancy agreement with Canary Wharf in 2011. Following the UK’s decision to leave the EU, the EMA planned to relocate to Amsterdam to maintain its headquarters in a Member State. The EMA argued that its lease with Canary Wharf had been frustrated. See our earlier blog on the case at the preliminary hearing.

The modern test for frustration requires a ‘fundamental’ change in the nature of obligations. The key issues in this case were: (i) whether the supervening event (Brexit) was so extreme that justice required the parties to be released from their original contractual bargain (‘supervening illegality’); and (ii) whether there was ‘frustration’ of the common purpose of the contract.

The EMA argued that the UK’s withdrawal from the EU created supervening illegality and ultra vires, resulting in the frustration of the lease. It argued that it would be unlawful to operate in the UK post-Brexit and so it had to relocate to Amsterdam.

Canary Wharf disagreed and characterised this as ‘self-induced’ frustration. The judge agreed. He considered that at the time of entering into the lease, the withdrawal of the UK from the EU was foreseeable as a ‘theoretical possibility’ but noted that it ‘was not relevantly foreseeable’. In any event, however, he found that the lease contained provisions which catered for the EMA’s involuntary departure from its headquarters (including in the present circumstances). Accordingly, the continuation of the lease was not ultra vires.

At the time of entering the lease, there was no agreement between the parties (no common purpose) that the consequences of EMA abandoning its headquarters should be dealt with differently depending on the reason for the departure. Indeed, the EMA’s relocation was expressly contemplated in the lease. Canary Wharf had sought to protect its position in the contract whatever the reason for the EMA’s departure (eg by the alienation provisions) and the EMA was aware of these provisions.

During the hearing there was also argument as to whether the alienation provisions in the lease would be effective if the EMA became situated outside EU territory (because of Brexit). Canary Wharf argued that the EMA still had powers to hold or dispose of the property and the EMA could therefore continue to perform its obligations under the lease. The judge agreed, and noted that ‘the Lease expressly contemplated that the Premises might cease to be the EMA’s headquarters: the EMA might assign the Lease; or it might sub-let the entirety of the Premises. Either way, the Premises would cease to be the EMA’s headquarters.’

What can commercial parties learn from the decision? 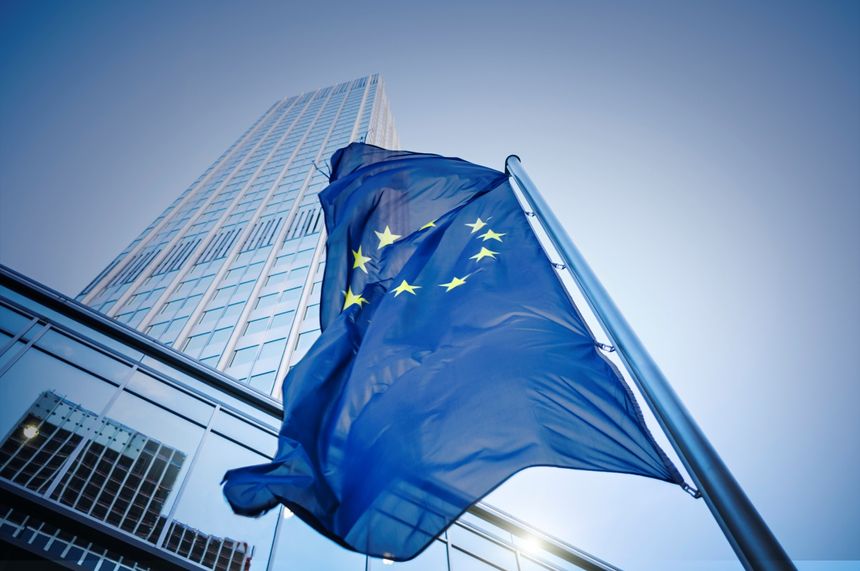 What can be learnt from the FRC’s latest sanctions against Grant Thornton?
Benjamin Foster, Lucy Isaac, Ali Kirby-Harris

Co-operating with UK authorities: how, what, when and why?
Emily Knight, Elizabeth Bullock, Ali Kirby-Harris