The UK Intellectual Property Office (IPO) has published the results of a study on parallel trade across the economy, which it had independently commissioned to help inform choices for an IPR exhaustion regime following Brexit. The study relied on literature, telephone surveys with businesses and stakeholder interviews. The analysis of the literature revealed that, apart from the pharmaceutical sector, data on parallel trade in other sectors is scarce. In order to plug that data gap, a telephone survey exercise was carried out across over 900 businesses. This exercise failed – it resulted in zero completed surveys. Reasons put forward in the study to explain this extraordinary lack of response include low awareness and lack of understanding of parallel trade matters. Businesses were reluctant to talk about the matter, the study suggests, in case “they are doing something wrong”. With less than five months to go until the UK is due to leave the European Union, and data apparently scarce, there is still little indication of the long term policy choice which the government will adopt on parallel trade.

Where are we now and what are the long-term options?

For the time being, IP rights will remain exhausted in the UK for goods first sold in the EEA, meaning that a rightholder generally cannot oppose the resale in the UK of a product which was first put on the market in the EEA by it or with its consent. That applies both under a deal and under a no-deal Brexit.

In the longer term, some time after Brexit, three main options are available:

What long-term option is most favourable to UK businesses?

On the face of it, national exhaustion benefits primarily IPR holders, increasing their control over the international distribution of products, and enabling them to stop parallel importers from “free-riding” the producers and authorised distributors’ marketing investments (and allowing UK businesses to sell in exports at lower prices without cannibalising their domestic sales). According to the study, there are also arguments that national exhaustion allows for increased distribution in emerging countries, as the supply of products at lower costs in emerging countries would not create the risk of the IPR holder’s national distribution networks being undercut by products re-sold from such countries. However, most stakeholders interviewed indicated that consumer choice would be narrowed and pharmaceutical distributors unsurprisingly raised the risk of medicine shortages or the wastage of surplus products, should imports from outside the UK be restricted.

In contrast, international exhaustion might increase competition and drive prices down – but could also cause consumer harm through the sale of lower quality products in countries with higher quality standards. Book publishers in particular are concerned about the prospect of an international exhaustion regime, which might open the floodgates to cheaper English-language editions intended for developing markets being distributed in the UK territory. According to the pharmaceutical stakeholders contacted under the study, products originating from international parallel trade may not be suitable for the UK market and would lead to a need for increased regulation (and higher associated regulatory costs). International parallel exports may also lead to domestic shortages of pharmaceutical products.

Continuation of the regional “status quo” regime appears to be the option favoured by the stakeholders interviewed, the study reveals. However, the thrice defeated draft Withdrawal Agreement contained no detail about the future of parallel trade and a no-deal Brexit cannot fully maintain the status quo. The technical notice on exhaustion of rights in the event of no-deal published by the government explains that the UK will carry on recognizing the EEA regional exhaustion in respect of parallel imported goods. However, absent a similar decision by the EEA, the regime will become asymmetrical, with restrictions applying on exports of goods from the UK to the EEA. In a masterful understatement, the notice mentions that “Businesses undertaking such activities may need to check with EU right holders to see if permission is needed” – the answer almost certainly being that such permission is needed but will not be provided! While an extension of IP rights for holders, this unbalanced position seems less than ideal and the study reports that “stakeholders from alcohols, pharmaceuticals and publishing sectors commented on unreciprocated exhaustion regime. None of them favoured an unreciprocated exhaustion regime, except perhaps as a temporary measure”.

The scoping study was a first step in the government’s consideration of how the exhaustion regime should operate after this temporary period. The difficulty in finding reliable evidence will make the government’s evidence-based decision process more difficult, and, in all likelihood, more lengthy. Businesses have been invited to share their views with the UK IPO here.

If you would like advice on the matter, please contact Christopher Stothers here. Christopher has written widely on the subject of exhaustion of rights, including the textbook Parallel Trade in Europe: Intellectual Property, Competition and Regulatory Law (Hart, 2007), the intellectual property chapter of Oliver on Free Movement of Goods in the European Union (Hart, 2010) and more recently a chapter entitled “The European internal market: exhaustion plus” in Research Handbook on Intellectual Property Exhaustion and Parallel Imports (Edward Elgar, 2016). 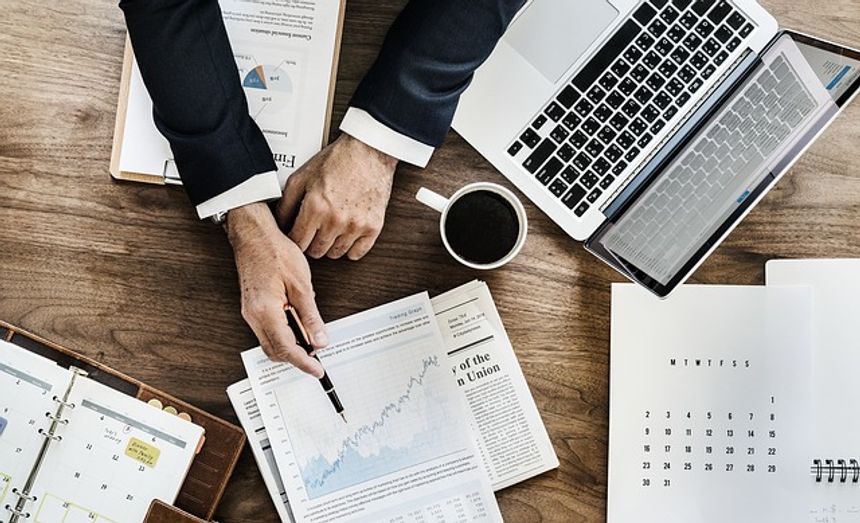 Repairing a Duchess’s heart – the Court of Appeal confirms that the press should not have published the Duchess of Sussex’s private letter
Harriet Ohemeng, Dr. Christopher Stothers

Success against the press! …but is the Duchess of Sussex the sole author of the letter to her father for copyright purposes? What would Oprah say?
Dr. Christopher Stothers, Harriet Ohemeng