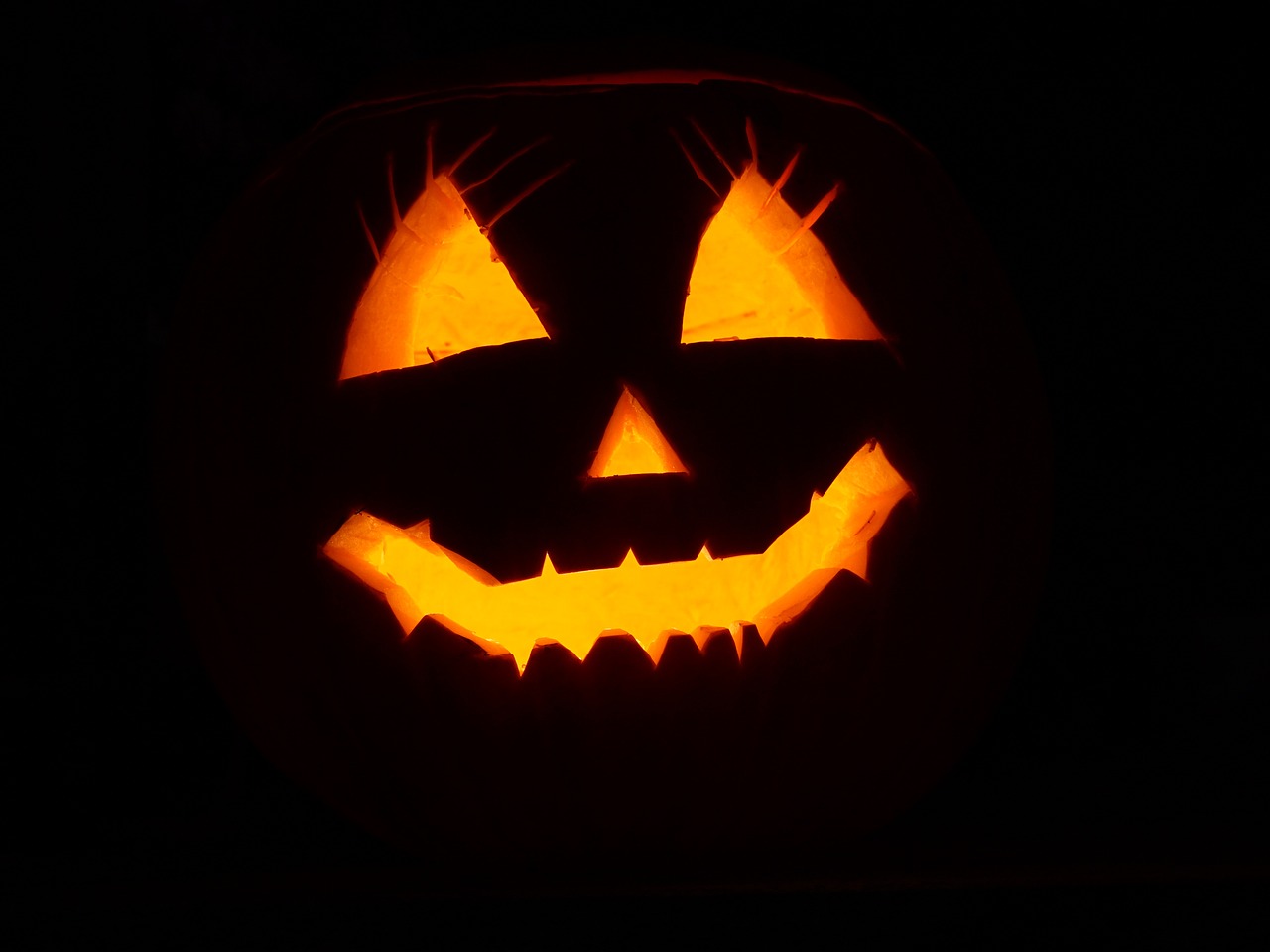 On 31st October 2019 or “Brexit Day”, in the absence of either i) a new agreed time extension requested from and granted by the EU, or ii) withdrawing its Article 50 notice,  the UK will leave the European Union, with or without an agreed  withdrawal agreement and framework for the future EU/UK relationship.

The intervening 3 months from now until Halloween 2019, is thus a period of rising political tension for both sides in this UK debate. Brexiteers are understandably keen to cross this period as quickly and smoothly as possible without allowing any deviation from the automatic Brexit trigger date. Remainers by contrast want to use all the parliamentary time and mechanisms at their disposal to make changes.

To give some familiar team sports analogies, in football terms, this is very like one side, the Brexiteers, being a goal ahead late in the second half of a championship match and needing to maintain this advantage to the final whistle, to prevent the other side drawing level and securing a draw or rematch or penalty shootout. In cricket terms it is rather like the same team, the Brexiteers, being significantly ahead as the overs reduce near the end of full time and forcing their opponents to try to achieve higher and higher run rates to catch up.

In these sporting contests the optimal strategy for the leading team is often: war of attrition, “running down the clock” and avoiding any silly mistakes. For the trailing team it is often the reverse, i.e.  try to avoid attrition, try to get as many scoring points as quickly as possible, try to extend and maximise the use of time as far as possible, and if  you are already projected to lose then try the speculative plays that still might pull off an unexpected win.

As of 31st July, there are just 92 calendar days left until Brexit Day. However these are not all available to Parliament because of extensive holidays and weekends. Over the last 2 summers, Parliament has been in recess from the end of July, throughout August and to the first week of September: the summer recess, and then again shortly afterwards, from mid-September to the second week in October: the conference recess. Looking from 31st July in each year, in 2017 and 2018, of the 92 days until 31st October, 61 days were spent in recess. The 31 days remaining were split over a week and a half in September and 3 weeks in October.

It was in this broad context that the additional prospect of “proroguing” or suspending Parliament between sittings over the Brexit Day period was mooted and put forward as part of the strategy and strategic toolkit by pro-Brexiteers. In its most extreme form this could mean Parliament being suspended from mid-September until November 2019 and Brexit and Brexit Day passing with no sitting parliament after less than a week of parliamentary debate time from today.

However as former Prime Minister Sir John Major has flagged, prorogation for the purpose of sidestepping Parliament would risk sparking a follow-on wholesale constitutional crisis between the people, Parliament, government, monarchy and judiciary. He and others suggested that prorogation could be subject to judicial review challenges but it is not clear that such a challenge would succeed, since Brexit can occur on 31st October by operation of law (i.e. the European Union (Withdrawal) Act 2018 ) and there is no legal requirement for further parliamentary involvement before Brexit occurs.

A less extreme strategy would entail Parliament being prorogued at the end of October for a purported “locking in the deal period” and this could certainly be used as a threat and to burnish political appeal and bargaining credentials, but this would still require an exceptional government act or parliamentary vote.

The extreme prorogation scenario now seems to have been effectively excluded, or at least made more difficult, by recent amendments to the Northern Ireland (Executive Formation etc) Act 2019 s.3 which requires fortnightly reports to Parliament  between 9th October and 18th December unless a Northern Ireland executive is formed. The Act would also require the reports to be debated and Parliament to be recalled to undertake these scrutiny obligations if it were suspended or prorogued. However as this gap between 9th and 31st October is only just over 3 weeks, this would still only require one report to Parliament and on another topic, Northern Ireland policy over the critical period, allowing some or all of the rest of October to be suspended for parliamentary sitting.

A less extreme and more subtle strategy could just be to reduce the available parliamentary time immediately before 31st October well below the normal 3 weeks. This could be done for example, delaying the start, by increasing the conference recess period until mid or late October, and might even be achieved by the Government  just moving its conference schedule forwards later in time. There has also been talk of the new Government accelerating the end of this period, by scheduling a Queen’s Speech for the start of November with the accompanying traditional prorogation going before it, in effect reducing the sitting time well before 31st October.

To summarise, the Brexit game is already deceptively near the end of full time. The Brexiteers appear to be ahead and have every incentive and precedent to run down the Brexit time-clock as fast as possible and using all tactics and gamesmanship at their disposal, or effectively stop the clock early before Halloween 2019 and Brexit Day. This summer will show how the Government closes down its great European game.

(Postscript 29/8/2019:  Early on 28th August 2019, Prime Minister Johnson announced that he would be asking the Queen to prorogue Parliament‎ from a date as early as Monday 9th September until Monday 14th October, and this request was duly approved the same day at the Privy Council held by the Queen at Balmoral.

This move, which must have been the outcome of serious strategizing behind the scenes at 10 Downing Street, was previously unheralded and only presented to MPs and public as a "fait accompli". The announcement came shortly after the August Bank Holiday weekend and while parliament was still away on its summer recess until Tuesday 3rd September 2019.

This preemptive prorogation move has had two critical tactical effects from the No Deal Brexit perspective. Firstly it has taken away parliament's option of dispensing with its normal summer conference break to sit and consider Brexit instead. Moreover, if prorogation is triggered on the earliest possible date of Monday 9th September, then the last full day of parliamentary business before prorogation could be as early as Thursday 5th September, if the House does not sit on Friday 6th as currently scheduled, giving MPs a block of just 3 full days in September to work with.

Secondly it has also increased the normal conference break recess by an extra week at the end, knocking out the 1st half of October, which in turn reduces the parliamentary time immediately available for Brexit discussion before 31st October 2019 from 3 weeks down to 2 weeks.

The practical effect of truncating the available parliamentary time blocks left, has been to drastically reduce the opportunity for parliament to conclude any legislation that could impede a No Deal Brexit and thus potentially to increase further the probability of a No Deal Brexit.

This could also be politically important if as some commentators have suggested, a No Deal Brexit could be a pre-condition‎ for cooperation between the Conservative and Brexit parties and European Research Group MPs led by Jacob Rees-Mogg who also headed the Privy Council deputation to Balmoral, in a widely expected forthcoming general election.)

(Rupert Macey-Dare is a commercial barrister and PhD-economist. Rupert gratefully acknowledges helpful comments from: Anthony Parry, Lloyd Rees, and James Smethurst. These are discussion points of the author and do not constitute legal or economic advice.) 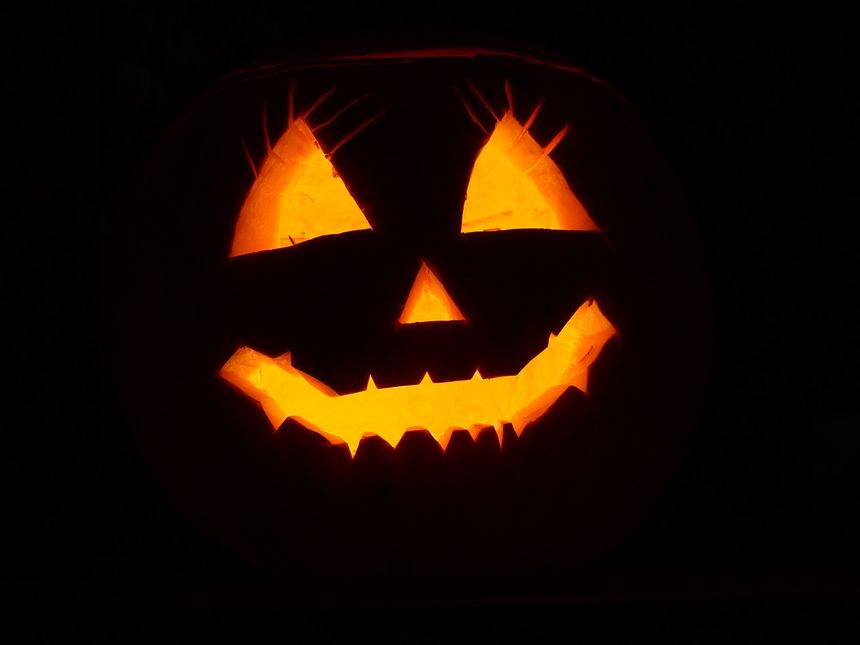 Brexit: Can we stay or must we go?
Rupert Macey-Dare