We reported at the start of the month that the UK government no longer intends to participate in the Unified Patent Court (UPC), the long-planned single court for enforcing patents across Europe, which was due to go live later this year (see our blog post here). The news has surprised and disappointed many in the patent industry and profession. The communication led the EU Justice Sub-Committee to take evidence on the topic from Julia Florence (CIPA Immediate Past President) alongside Daniel Alexander QC, of 8 New Square, on 10 March. Following the parliamentary session (which can be viewed here), committee chair Lord Morris of Aberavon wrote to Under Secretary of State (Minister for Science, Research and Innovation) Amanda Solloway MP on 11 March, for official confirmation of media reports that the UK will not be seeking involvement in the UPC, given that no official announcement has been made to date.

In our previous blog post we discussed the difficulties facing the UPC project, since the UK was a key jurisdiction in setting up the system and that the rules of procedures are a blend of civil and common law.

Since then, there has been some rather wild speculation that the UK’s departure from the UPC presages a future departure from the European Patent Convention (EPC), the international agreement which has underpinned European patent cooperation to date (and which is not EU law). This seems highly unlikely.

The EPC enables patent applicants to file a single patent application designating chosen European countries belonging to the EPC, which is examined by the European Patent Office. This is a cost and time-effective application process that avoids the need to file individual national applications in the 38 member states. Once granted, a bundle of national patents is issued in all states designated in the application. The EPO application route plays a crucial role in the UK patent landscape – 94% of patents granted at the EPO between 1995 and 2016 designated the UK (see UK IPO report on trends here) .

Despite this, government documents, which were leaked in Autumn 2019 in respect of the UK/US international trade negotiations, sparked fears that the UK’s exit from the EPC might be a possibility. The leaked dossier contained reports of the UK and US trade and investment working group meetings, dating back to the summer of 2018. In the course of those meetings, the UK was asked whether deviation from the EPC was possible, for example in respect of the adoption of a grace period (in the US, there is a 12-month grace period during which an inventor’s own disclosure will not count as prior art – that rule is incompatible with the provisions of the EPC. In Europe, the guideline for stakeholders is to file first, then publish). If the US insisted the UK should implement such a grace period, there were concerns that the UK may need to leave the EPC.

Industry and patent practitioners can breathe a sigh of relief on the topic – for now at least. The UK’s negotiation objectives relating to the US-UK FTA, which were published on 2 March provide : "The Government recognises the importance of the UK continuing to be party to the EPC. The Government notes that there are clear benefits for countries seeking a trade agreement with the UK to have access to patent protection in the UK and other EPC parties through the European Patent Organisation (EPO)".

The paper clarifies that EPC benefits not only EPC countries, but those outside – the leaked documents indeed highlight that 92% of US applicants for patents in the UK came through the EPO. Any introduction of a grace period should be through the EPC, rather than through the UK leaving the EPC. 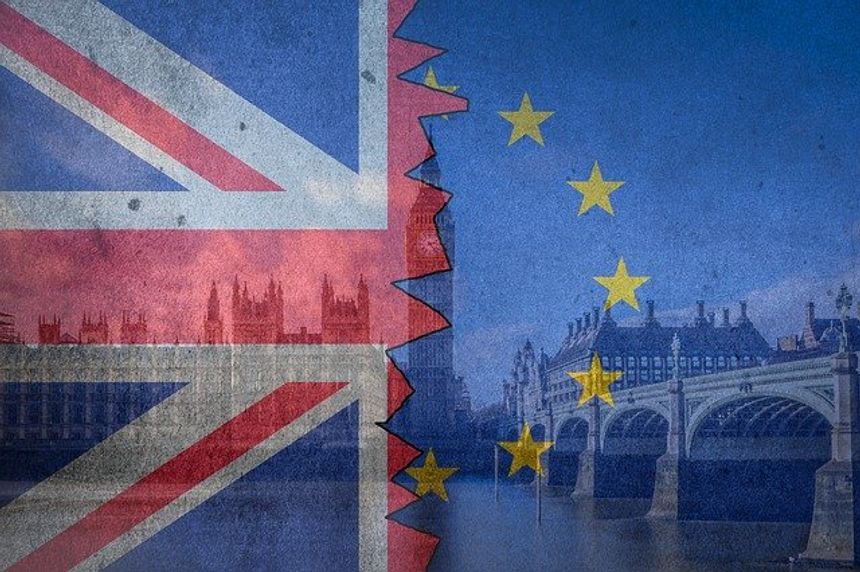 Repairing a Duchess’s heart – the Court of Appeal confirms that the press should not have published the Duchess of Sussex’s private letter
Harriet Ohemeng, Dr. Christopher Stothers

Success against the press! …but is the Duchess of Sussex the sole author of the letter to her father for copyright purposes? What would Oprah say?
Dr. Christopher Stothers, Harriet Ohemeng
Recent posts from Freshfields Brexit