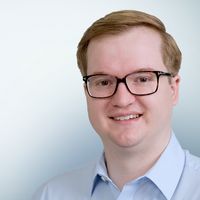 On Friday, UK Prime Minister Boris Johnson delivered his assessment of the state of the negotiations between the UK and the EU. In a short broadcast clip, the Prime Minister said “given that they [the EU] have refused to negotiate seriously for much of the last few months, and given that this summit appears explicitly to rule out a Canada-style deal, I have concluded that we should get ready for January 1 with arrangements that are more like Australia’s based on simple principles of global free trade.”

The Australia-type deal which the Prime Minister speaks of is widely regarded as effectively a WTO no-deal outcome. Much of the UK Government’s reaction seems to have derived from the removal of reference to talks being “intensified” in the final conclusions of last week’s European Council meeting.

The Prime Minister went on to say that he was open to further talks if there was some “fundamental” change of approach from the EU. This position was reinforced by Cabinet Office Minister Michael Gove who said the door to further talks was “ajar” if the EU changed its position.

Yesterday, the UK and EU Chief Negotiators spoke about the latest situation. Immediately following that call and whilst Michael Gove was delivering a downbeat assessment of the state of the future relationship negotiations in the House of Commons, Michel Barnier tweeted: “just spoke to @DavidGHFrost. As stated by President @vonderleyen on Friday, I confirmed that the EU remains available to intensify talks in London this week, on all subjects, and based on legal texts. We now wait for the UK’s reaction.” Gove welcomed this whilst on his feet in the Commons and added to a sense of optimism yesterday, particularly when taken alongside the warmer tones of the statements around the Withdrawal Agreement Joint Committee meeting which also took place yesterday. The Barnier tweet seemed to address several UK concerns, namely a commitment to negotiate intensively and on the basis of legal texts, rather than searching for so-called ‘landing zones’ before moving to the drafting.

However, that optimism was short lived. We soon saw a tweet from Lord Frost saying “Constructive discussion with @MichelBarnier today. Noted his proposal to intensify work, as we have been asking.  But the EU still needs to make a fundamental change in approach to the talks and make clear it has done so.  We will stay in close touch.” This was reinforced in a statement from 10 Downing Street given to journalists which said:

“The UK has noted the EU’s proposal to genuinely intensify talks, which is what would be expected at this stage in a negotiation.”

“However, the UK continues to believe there is no basis to resume talks unless there is a fundamental change of approach from the EU.”

“This means an EU approach consistent with trying to find an agreement between sovereign equals and with acceptance that movement needs to come from the EU side as well as the UK. The two teams agreed to remain in close touch.”

To coincide with the latest developments the UK Government has refreshed its communications campaign relating to the end of the transition period. The “Time is running out” campaign reminds businesses they have a limited amount of time to make changes before 31 December. The guidance and an interactive checker tool is available on the UK Government transition website.

For now, the future relationship talks appear to be on ice. Barnier and Frost spoke again today but that did not change the situation. From the latest statements it appears the UK Government is expecting a significant concession from the EU, notably on fish, before considering returning to the negotiating table. Time is now incredibly short until the end of the transition period on 31 December. Whether this is all part of the politics of finally getting a deal or a genuine push for a no-deal outcome will soon be revealed. Either way, there isn’t much time left for business to prepare.

You can find a wealth of resources to help you prepare for the end of the transition period on Freshfields Brexit Zone or get in touch with your usual Freshfields relationship contact. 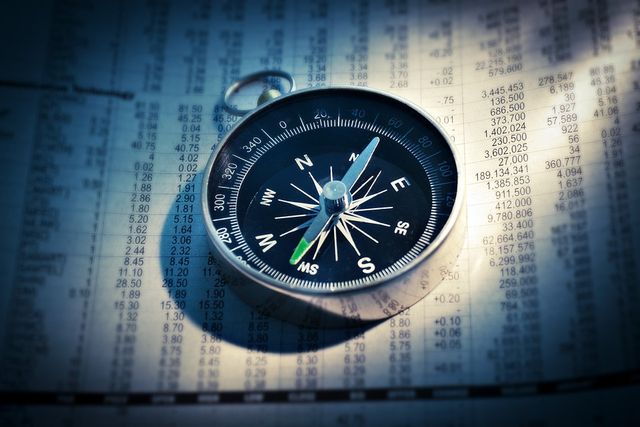 Beyond Brexit: A view from the House of Lords
Elisabeth Overland